Late last week we were invited to visit the farm of Hamilton Ward 14 city councillor Robert Pasuta. We were reminded of Rob’s focus on the role of farming in Hamilton’s future by a recent article in the Hamilton Spectator, which outlined how he had grown up on his farm and then raised pigs, crops, beef cattle, and his own children alongside his wife, Elaine. What piqued our interest in connecting with him was his comment on a contemporary issue affecting farming, food, and municipal politics: biosolids (processed sewage sludge).

“Personally, I don’t use any of the biosolids. I wouldn’t, knowing what’s in it, and at some point in time, my product is going to end up on someone’s table somewhere…I have a great concern. I think we really need to think hard about this. I’m going to put the emphasis on local food, good food, healthy food.”

We liked that focus on local, good, healthy food. And we were interested in hearing any ideas he might have about how to connect with local farmers in order to increase the breadth of local food we could offer at The Mustard Seed.

Our conversation covered many aspects of contemporary farming, including how the farmer-to-consumer distribution chain has changed in his decades running a farm. Rob shared that one of the biggest challenges for all farmers, but especially fruit and vegetable growers, is finding local people willing to work hard on a farm.  He remembers buses of Italian women coming to pick rutabaga on the farm when he was young – and they were very hard workers!  Today, with food prices so low it’s hard to pay what many people want to earn, and so farmers stop growing labour-intensive crops, or labour comes from abroad.  Recently, Rob and many of his neighbours have stopped raising pigs; his farm was too small to make it work with the extremely tight margins common for today’s industrial producers. 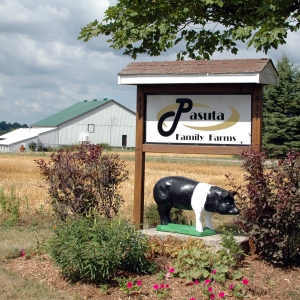 We came out of the discussion with a lot of people to contact:  farmers, processors, distributors, as well as politicians and other community leaders. He encouraged us to present The Mustard Seed vision to the local branches of the Ontario Federation of Agriculture and the Christian Farmers Federation of Ontario, two groups representing contemporary farmers. 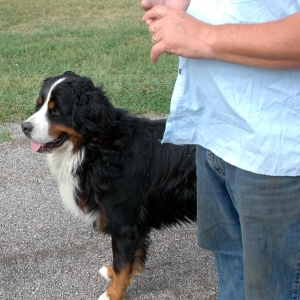 Beyond these connections, we appreciated that Rob is also a dreamer (like us!), seeing the potential for new avenues of connecting producers to consumers — like putting up greenhouses on Hamilton’s brown fields, for example. He understands the value of local food, and would like to see creative enterprises connect farmers in rural Hamilton with urban consumers.

Farmers can be dreamers, and they love their land — and Robert Pasuta is no exception. As we were departing he said “Why would I ever leave this place? It’s my home.”  And in the late morning light we could definitely see that he is, indeed, a lucky man. We look forward to connecting with many more farmers like Cllr. Pasuta in the months ahead! 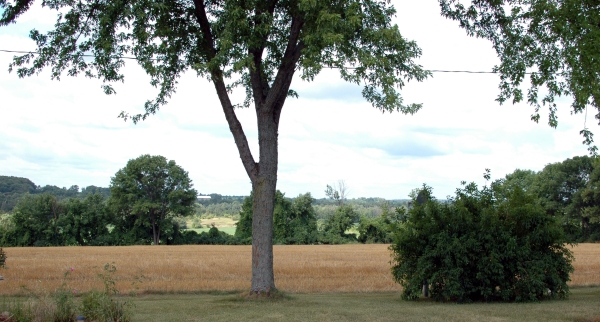 The view from Cllr. Pasuta’s farm is incredible – and not for sale!

RE-INVEST IN OUR CO+OP